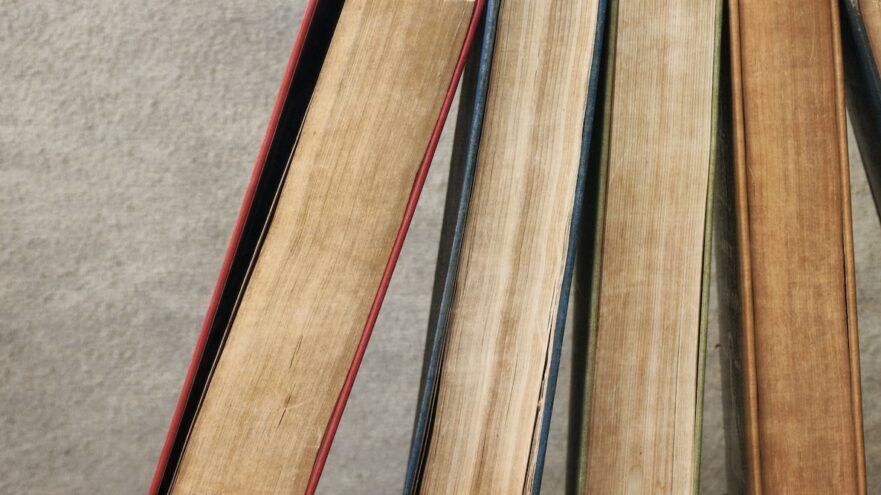 If I coach again, here are some of the areas that I will work on:

Motion: During the course of the season – due to combination of complicated school rules and players’ health – numbers fluctuated. Also, it seems as if I personally gravitated towards small-sided games that emphasized pick and roll play. In game situations, we did not involve all five players as much as we would have liked until the middle of the season. I think that more passing and cutting will be harder to defend while also energizing more players.

Ball Pressure: The season started later than usual so the defensive rotations were never perfectly established. In the balance between technique and effort, I believe that is more important for defense to be comprised of multiple efforts. Watching how teams have utilized zone in the N.B.A. playoffs, I am going to throw in more defenses to trap the ball into our curriculum and game model.

On-Court Training: After watching Man in the Arena, a documentary series featuring Tom Brady I think that there is an opportunity to use bands for explosiveness, core strength and balance. The players who ran hills and worked out on the field experienced positive results with resistance bands and I have been working on some drills to include mini bands as well.

Patience: The players need to be more patient on offense and I need to model that on the bench. There was a lot of frustration in the past twenty-four months and I let it impact my coaching style. I need to do a better job of parking how I am feeling when I am coaching.

Feedback: I think that I can be more mindful of providing more individualized feedback. Watching film, there were missed opportunities to coach players personally during games. Also, I want to circle back to my 2020 goals to be more succinct during timeouts and stoppages. I am not satisfied with my progress in that area.

Pace: Masking and months of inactivity meant that team conditioning never got up to full speed. We’ll start running from Day One.