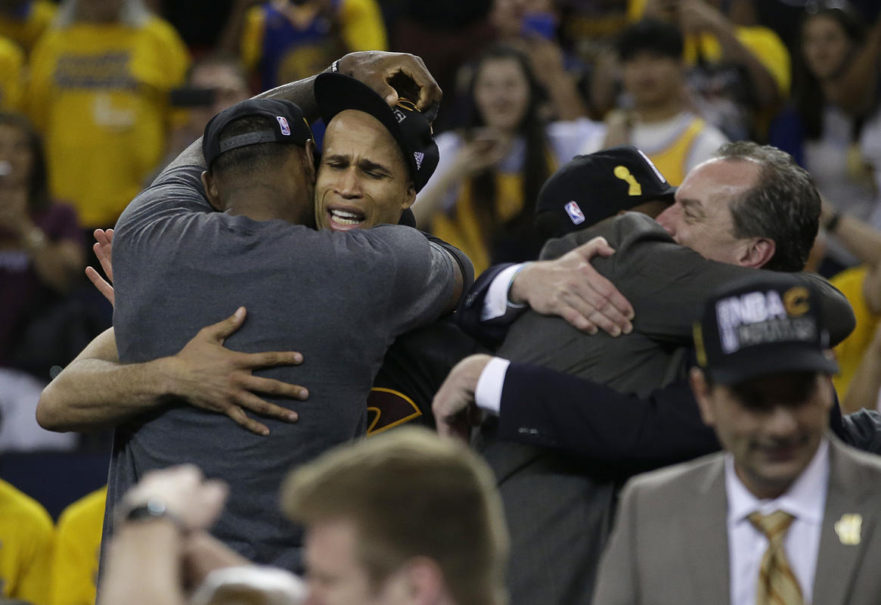 Richard Jefferson comments on how he adjusted to his role with the Cleveland Cavaliers:

Jefferson didn‘t let his limited offensive role limit his defense & rebounding. He was also successful cutting into open spaces & finishing. He may not have taken as many shots as other players but he helped the Cavs win a championship.