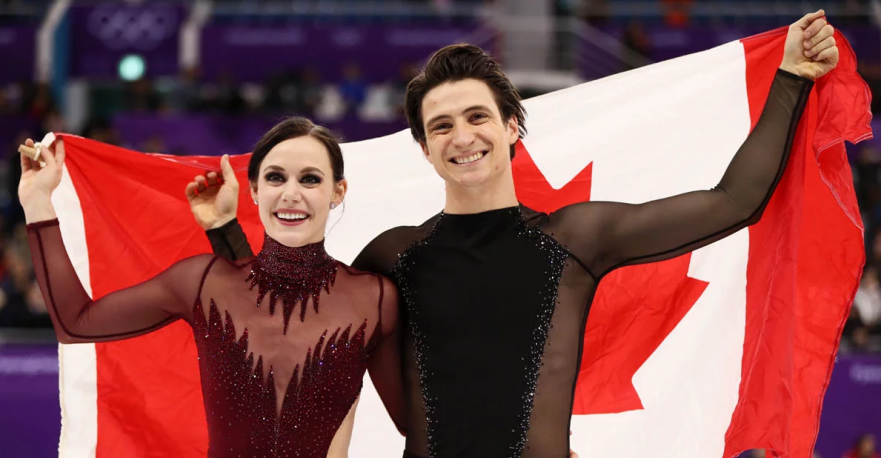 As coaches, we become myopic, scrutinizing every last detail of our own sport and ignoring, dismissing or perhaps even ridiculing other disciplines. On the surface, the attitude seems rooted in rationality. After all, how can a sport decided by judges be comparable to one which determines the winner based on points scored in a given time? Yet we should take a look around and see what is going on in the neighbouring pitch, rink or dojang.

Improvement knows no boundaries. Firstly, we wouldn’t be coaches if we did not seek to fuse the objective with the subjective. Secondly, some of my most valuable coaching conversations have been with colleagues from other sports, perhaps that is the most compelling reason to attend a coaching conference. On a more timely note, an avalanche of sports coverage, such as what happens during the Olympics is a perfect opportunity to study the little things that other high performance athletes execute in order to win.

At a table of basketball coaches at the outset of the Pyeongchang games, slight aspersions were cast towards figure skating’s team event. The format of some recent additions to the Olympic programme is contrived but we can still learn lessons about physical and mental training from a sport like figure skating. For those coaching at the elite level or wishing to do so, I think that there are some pertinent lessons that can be learned from the Canadian ice dancing pair Tessa Virtue and Scott Moir.

Virtue and Moir skated together for over two decades. During a video tribute, Moir commented that even if he could not train or compete for himself, that “[he] could always do it for Tessa.” Teams must pull together to withstand the pressures of competition. Before every dance, Virtue and Moir would embrace each other. Other teams need not copy that precise habit but they should develop a routine to come together before practices and games. The best teams appreciate the commitment, passion and drive that they have shared.

In order to win a second ice dancing Gold Medal, the pair knew that they would have to be completely invested in the endeavour together. They set goals as a pair and envisioned achieving them with each other. Virtue and Moir spoke of being proud of each moment they were together on and off the ice, not just at the Olympics.

Performing in the Moment

After winning gold, the team described their attitude, which was influenced by four-time World Champion Kurt Browning: “You compete against the other skaters but everyone gets their own four minutes so just control that.” A simple and elegant phrase – which we sometimes label as “control the controllables” – which can benefit all athletes. Not only were Virtue and Moir unaware of the free skate score of their French competitors Gabriella Papadakis and Guillaume Cizeron, they had ceased focusing on their rivals for the past few months of the season. Even at the highest levels, it is about being present during the performance, meet or game and executing. After the free skate, the pair appeared elated; since they had performed their best routine, they could live with whatever score they received.

Performing at Your Best

The 2010 Olympic Champions retired after claiming silver in at the 2014 Sochi Games but returned two years later, not because of the outcome but because they missed the process. Virtue and Moir spoke about the dedication of the training and the structure of a year-long competitive season. Their goal seemed to be to test their capabilities and push their limits as much as winning gold in 2018. Given their accomplishments and accolades, it would have been easy for the team to be complacent but they understood that the technical skills required for ice dancing were progressing by leaps and bounds. Virtue and Moir accepted that they had a lot to learn and embraced the grind of raising their game.

Moir described a challenge in training when it became difficult for him to match Virtue’s work ethic but that he needed to find a second gear so that the team could progress. Great athletes measure each other according to their dedication to the craft because that is what leads to the final results.