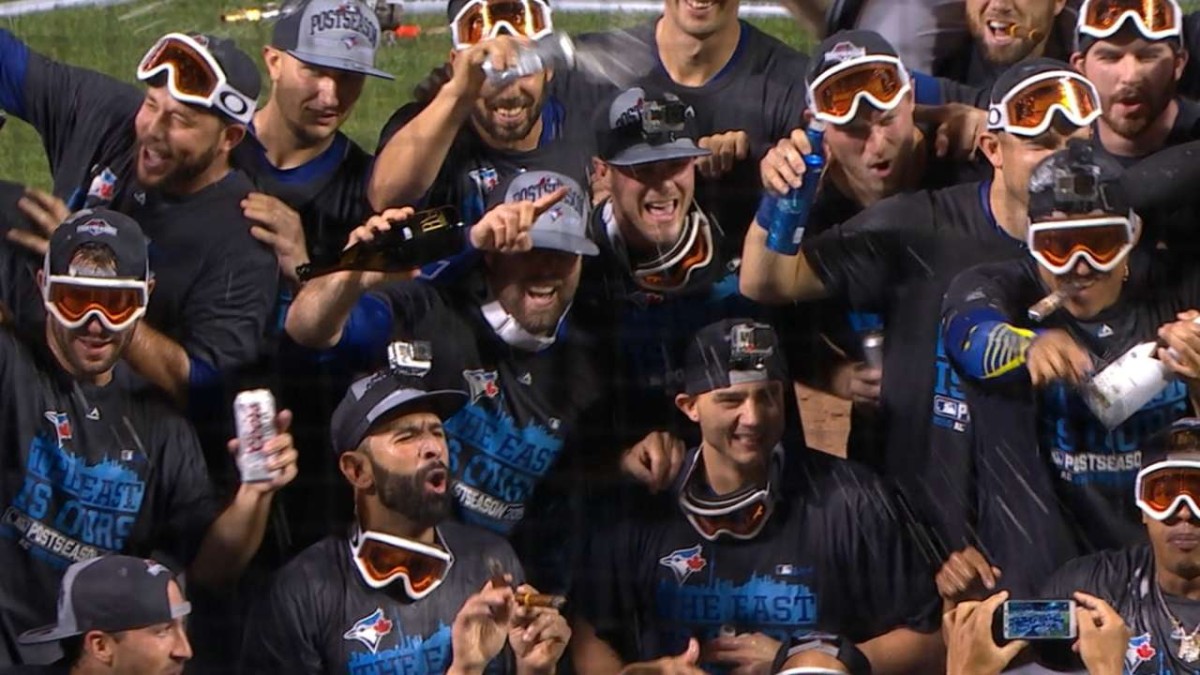 As the regular season concludes, the Toronto Blue Jays and their fans are wondering whether they should go the extra mile in order to ensure that they surpass the Kansas City Royals in the standings and earn home field advantage throughout the World Series. Manager John Gibbons is making his first appearance in the playoffs and needs to make a good impression but he must be careful not to push too hard. There remain viable arguments as to why the team should try to finish first, featuring their improved hitting at home, but I do not think that home field is a necessity and it is one part of the coaching situation Gibbons must balance.

Surely, a coach must utilize players in the best situations possible and motivate players when the time comes. Another critical responsibility – albeit one that is not discussed much – is assuring that athletes are ready to play their best when they are inserted into games. Gregg Popovich has limited the minutes of San Antonio Spurs as the season winds down and has avoided serious injuries. David Blatt and Tom Thibodeau are among coaches who give their top players heavy minutes who have dealt with missing players and shrunken rosters as the playoffs progress. Toronto fans remember how Kyle Lowry’s career high Usage Rate and substantial minutes led to declining Game Scores in March and April and a postseason disappearance.

The Bullpen Needs Rest: Last year, Steve Kerr prioritized recovery for the Golden State Warriors. He limited the minutes of the team’s key players, questioned team members about their rest and well-being and scheduled flights to leave the next morning instead of immediately following games. He felt that making sure that the Warriors obtained enough rest was critical for long-term success. In this regard, it is better than the Jays’ game against the Orioles was moved up to noon so that the team can fly to Tampa in the evening, instead of the early morning. Down the stretch, Golden State’s key personnel were healthy and performing at high standards.

Gibbons should emphasize rest and recovery for the bullpen. After an excellent month in August, September is shaping up to be Toronto’s second worst month of the season in terms of runs allowed and E.R.A., slugging percentage, on-base percentage and batting average have all risen significantly. Brett Cecil and Roberto Osuna have already pitched eleven innings this month and it would be prudent not to overuse them in the final three games. Aaron Sanchez has pitched eight innings this month and seems to be showing some signs of wear and tear and O.P.S., E.R.A. and W.H.I.P. have skyrocketed in September. Taking a page from the Golden State playbook would assure that the bullpen is rested and ready when the A.L.D.S. begins.

Home Field Advantage Is Overrated: Home field advantage is weakest in baseball, with only 53.9% of games won by the home team.  In the N.F.L., the home team wins 57.3% of the time, and in the N.B.A., the winning percentage rises to 60.5% (and approximately 80% for Game 7 playoff games). Based on recent anecdotal evidence, the number 1 seed has not been more likely to reach the World Series than any other seed. In the past five seasons, only one League Championship Game has gone to the full seven games (2012 N.L.C.S.) in the past five years.

While these points do not provide a large enough sample to prove conclusive, they suggest that it might be preferable to enter the baseball postseason in the right frame of mind than at the top of the standings.

Winning Streaks Are Over-Rated: Entering the postseason on a roll is hardly a requirement for success. The San Francisco Giants only won three of their final six games in 2014 and 2012. 2013 Boston Red Sox entered the playoffs playing .500 ball over their last twelve games. Dehydration contributes to poor decision-making and slow reaction time. Nagging injuries can lead to poor biomechanics and reduced performance or severe injuries. The Jays have several key players pushing 155 and 160 games. Resting those players will help them be at their best during the mentally draining postseason. Playing well enough is more important than playing extremely well four days before the truly meaningful games.

Highlighting recovery and regeneration at this point in the season will not make as big a difference as if it were done in spring training but it can still help. Troy Tulowitzki needs plate appearances so Toronto can determine if he should be placed on the postseason roster. Chris Colabello and Dioner Navarro need to play so they are ready in case they must pinch hit in the playoffs. The bullpen must still be finalized somewhat. Key players like José Bautista and Edwin Encarnación (who have never played playoff baseball) could benefit from additional time devoted to mental preparation. Everyone would gain from treating the final three games as miniature postseason situations to practice and execute.

The team should play the pitchers enough to set the rotation but not overuse them and give the hitters a few at-bats but nobody needs to play the entire game or every game. That’s why there is a twenty-five player team.

The Blue Jays have not been to the playoffs for twenty-two years. They must remember to focus on the little things so that they can make the most of this moment, rather than chasing a statistic. Nobody remembers who finished first in the regular season; they remember who came through when it matter and which team won it all at the end.